Skip to content
You Want Fries With That Shake, oil on linen, 24×30 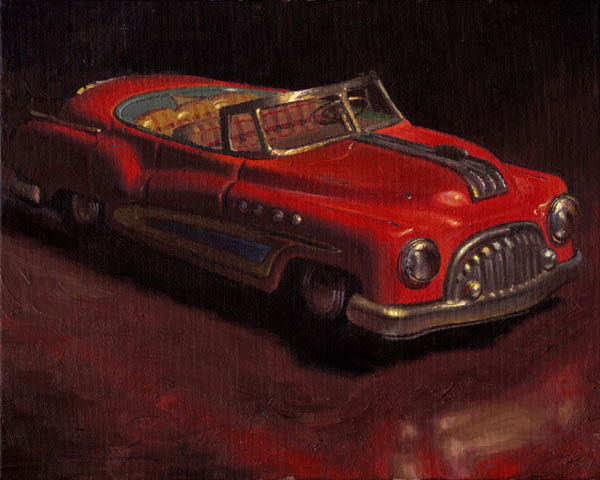 Currently based in Indianapolis, C.W. Mundy is a Master Signature Member of the Oil Painters of America, he holds Master Status with the American Impressionist Society, and regularly sells out artist workshops nationwide. However, this true renaissance man is also a member of the Disco Mountain Boys, a popular Indy-based bluegrass band consisting of other highly-skilled musicians committed to their current professions, yet in need of a musical outlet.

Mundy has a musical background that extends back to his college days at Ball State University in Indiana, where he was a member of a band called American Gothic, specializing in folk and bluegrass music.  After graduation in 1969, he headed to California, where he fell into a musical crowd that included such revered names as Byron Berline, Dan Crary, and Pat Cloud. In 1975, Mundy helped form the Tarzan Swing Band, whose unique blend of jazz, country, blues, bluegrass, and swing landed them a house gig at a club in Redondo Beach, took them on the road, and nearly got them signed to MCA. The band broke up before the opportunity could manifest following the death of the band’s fiddle player, who lost her battle with Hodgkin’s disease. Other musical offers came his way throughout this time, including one from Linda Ronstadt, but ultimately, CW Mundy moved back to Indiana in 1978 and shifted his focus to art, where it has primarily stayed for the past 30 years.